Learn to Screen Mirror your Samsung smartphone to any TV with a few simple steps!

Optional:
Turn your normal TV into a Smart-TV with just a simple MiraScreen Dongle!

Compared to other phones, Samsung has the simplest screen mirroring process out there. You don’t need to download anything to make this work, as Samsung has Screen Mirroring built-in their Android skin on top of Stock Android for Samsung smartphones as well as Samsung TVs’.

Heading to Screen Mirroring on your TV

Now then once you’ve checked your TV supports Screen Mirroring. 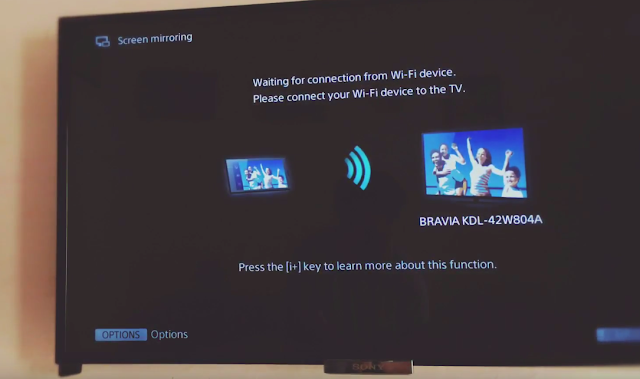 Screen Mirroring on your Phone

Once selected, it’ll automatically look for TVs’ nearby. 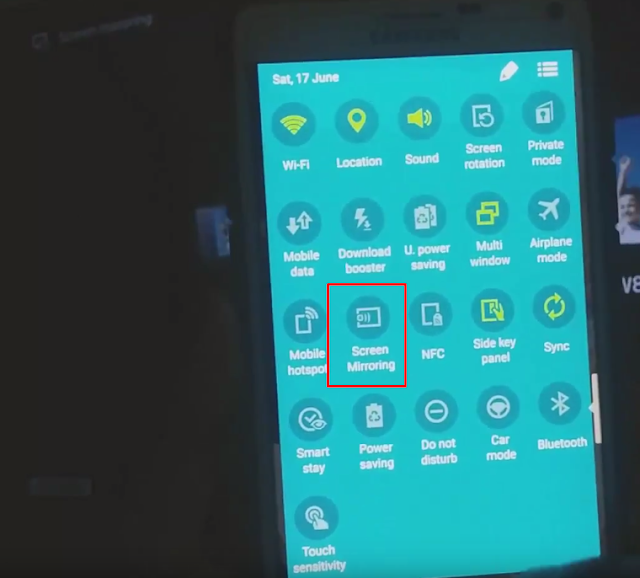 In-case you can’t find the screen mirroring in the Control Panel. Try heading to Settings and either search for “Screen Mirroring” or you can also navigate to the Wireless Device Settings. From there you’ll be able to access Hotspot setting as well as Screen Mirroring Settings. So just click on it and it’ll automatically look for TVs’ nearby.